The BaM project will look at the lives of people without a migration background living in ethnically diverse neighborhoods where everybody belongs to a minority now. In a city like Amsterdam, today only one in three youngsters under the age of fifteen has two parents born in the Netherlands. This situation, where everybody belongs to a minority, is referred to as a majority-minority context. This situation is becoming more and more common in many neighborhoods of large Western European cities. For example, in 40% of the neighborhoods of Amsterdam, people of Dutch descent are now a numerical minority. 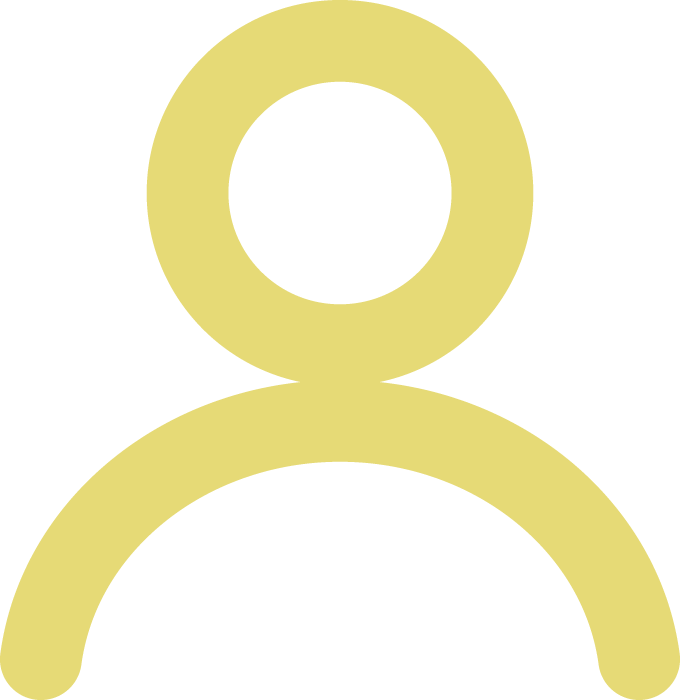 of the population of Malmö has no migration background

of those aged 0-19 in Antwerp have no migration background